A Cheapskates Guide To Dubai

Dubai is a city that has exploded in the last twenty years or so. It went from being nothing to a huge city that has a reputation as a playground for the richest people in the world. All of the skyscrapers, hotels and even man made islands appeared in just a few short years. Nowadays it’s becoming a popular tourist destination for people from all over the world. The majority of people that live there are from overseas so it’s a wonderful, multicultural paradise where you can find luxury around every corner.

People are often put off going to Dubai because they think that everything is going to cost too much but there are still activities in Dubai that aren’t going to break the bank. While it’s true that the city is filled with ridiculously expensive shopping districts and sports car lots but there’s more to the city than that. Here are some easy ways to save money while you’re traveling in Dubai.

The city of Dubai can get a bit hectic sometimes and it’s nice to escape to somewhere a little more tranquil. If you’re interested in wildlife, why not take a day trip out to the conservation reserve in the surrounding desert. There are great tours that take you through the untouched desert outside of the city where you’ll get to see all sorts of exotic animals and plant life. There’s nothing more stunning than the sight of the golden dunes as the sun rises over them.

Dubai is famous for the amount of money that people there have so it’s no surprise that there’s a gold market there. The giant archway with ‘Dubai City Of Gold’ written on it opens up into a vast expanse of shops selling all sorts of different gold trinkets. You don’t need to be able to afford any of the bracelets or necklaces to have a good time. The sheer amount of gold on offer is a spectacle in itself and still makes for a great trip. There are some cheaper items on offer as well so you can still come away with something even if you can’t afford anything gold.

When it comes to impressive buildings, Dubai has its fair share. But none are more impressive than the Burj Khalifa, the tallest building in the entire world. There’s no charge for going to see it which is good news but you could also pay to go up to the top. In true Dubai style, they’ve installed the world’s fastest elevator inside. It only takes a matter of seconds to get to the top so if you’re not a thrillseeker, you might want to give it a miss. There’s no better way to see Dubai than from the top of the Burj Khalifa. 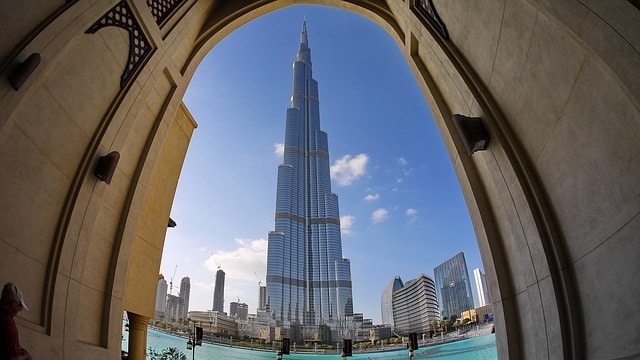 Another great way of saving some money and still having a great day is to visit some of the public parks in Dubai. The huge parks are some of the best kept in the world and have great facilities for sports and barbeques as well. Some of them even have a zoo inside the park. They charge entry for most of them but it’s only a little bit. 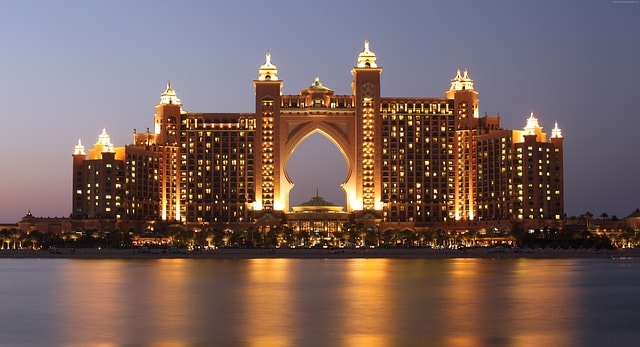 Dubai might be full of young rich business people from all over the world but that doesn’t mean you can’t do it on the cheap.

Is it safe to travel to Ukraine alone? A 2020 Solo Female Travel Guide for Ukraine